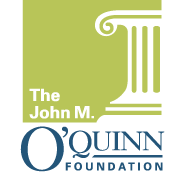 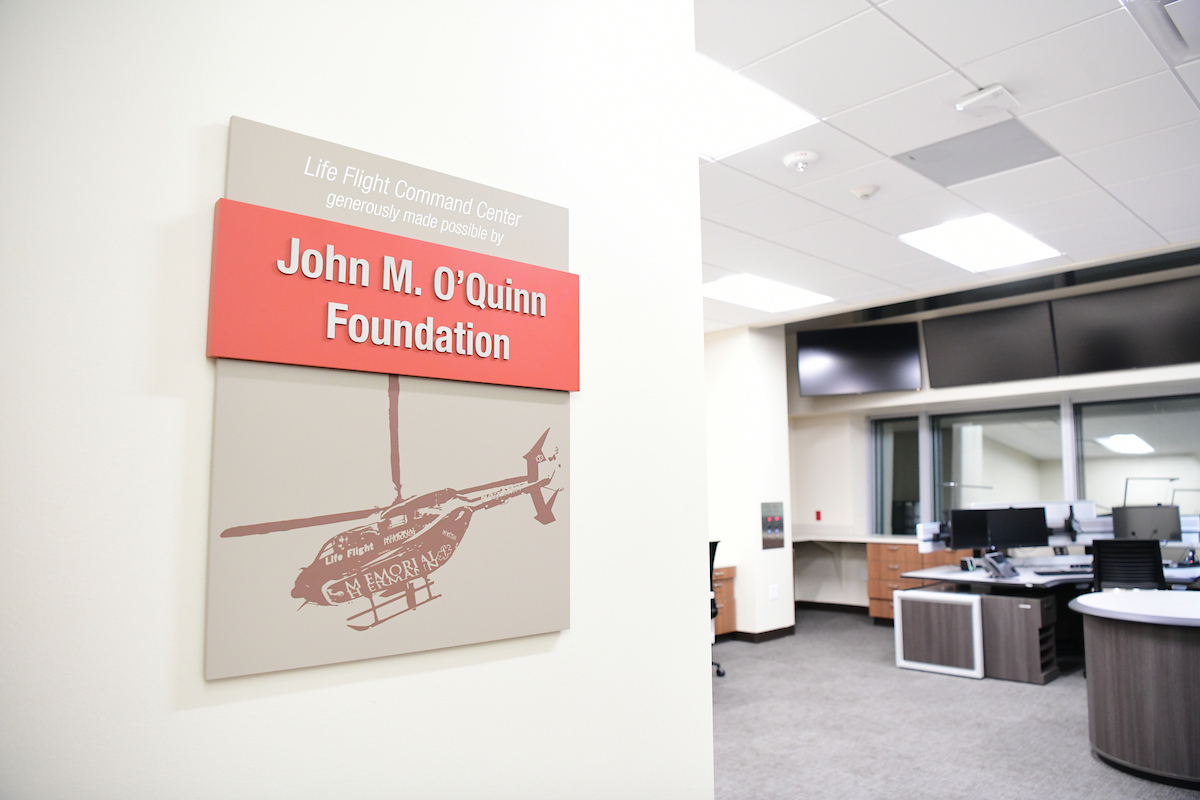 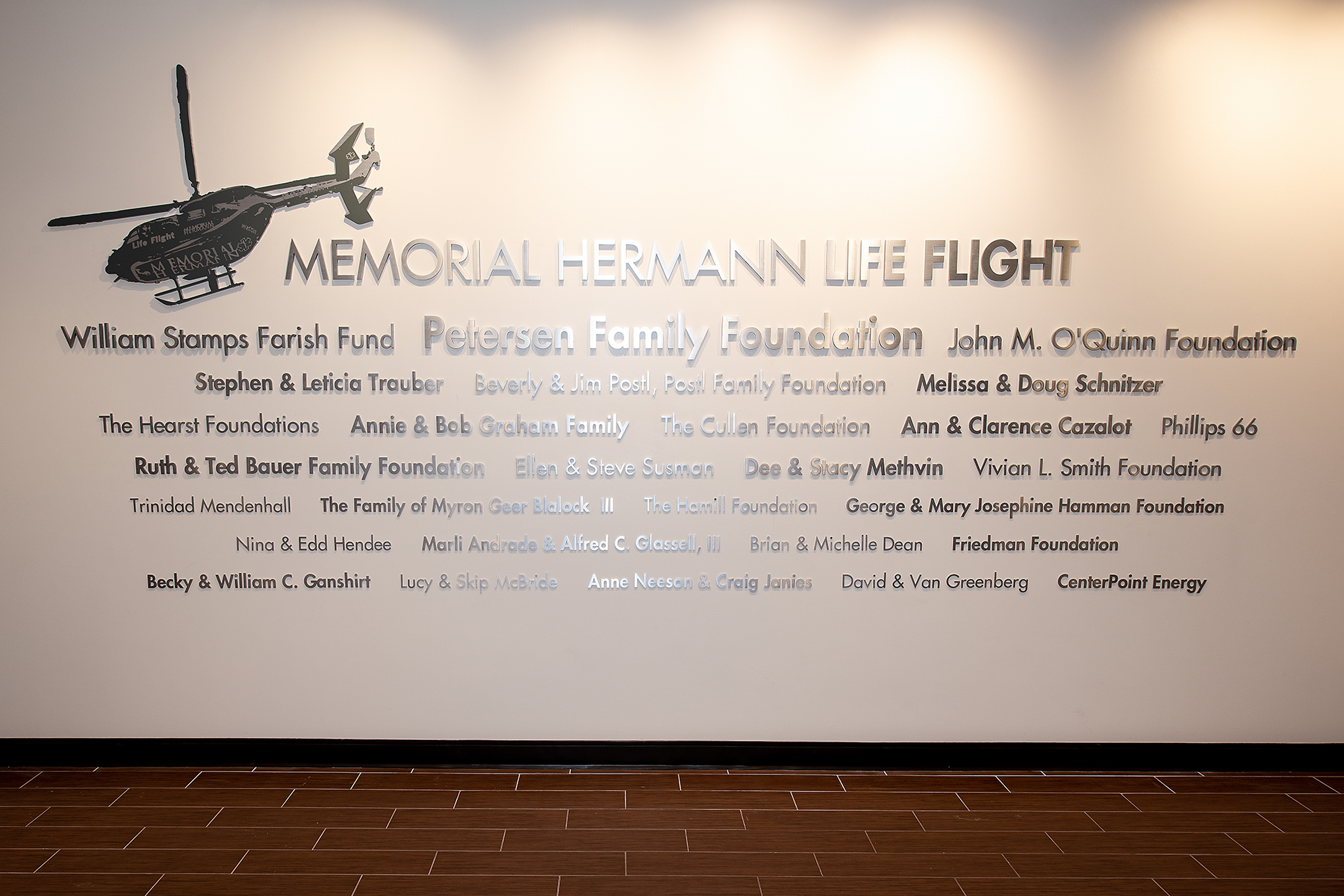 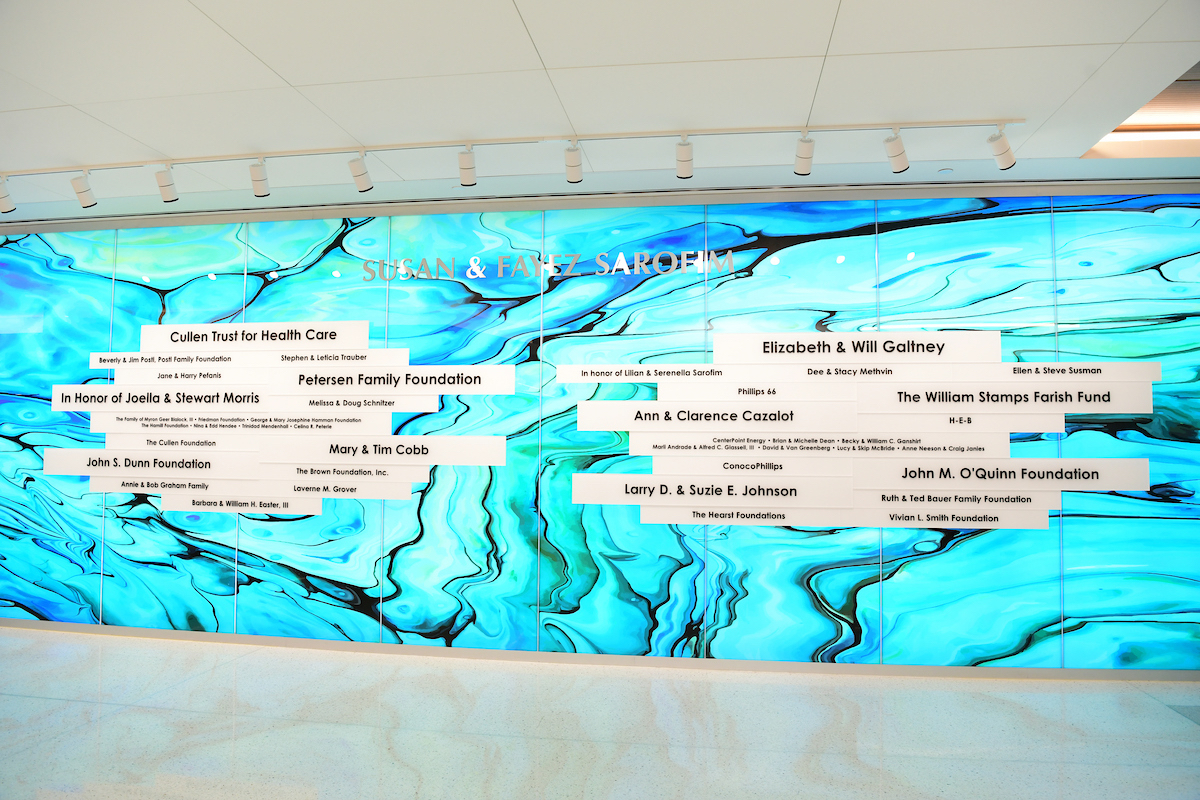 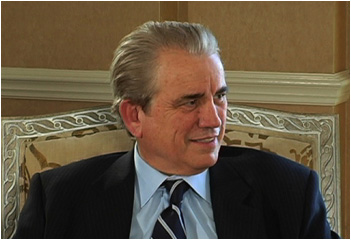 John M. O'Quinn (1941-2009) established The John M. O’Quinn Foundation (the "Foundation") in 1986. With his death in 2009, Mr. O'Quinn willed his entire estate to the Foundation. As of December 31, 2019, the Foundation has awarded more than $135 million in grants.  Most of the funds have been given within the state of Texas with a special emphasis on Houston, Mr. O'Quinn's home since his youth. Although the Foundation supports a wide variety of charitable activities, i...
more